Sep 24,2021
Because of its rich colors, small size, durability, and energy saving, LEDs are very suitable for
decorative purposes. Install it on a circuit board or flexible cable or other materials. LEDs can be
used as light sources for letter lights, sign boards, track lights, tubes, etc. Features: The inherent
characteristics of LED determine that it is the most ideal light source to replace the traditional
light source, and it has a wide range of uses.
1. Small size
LED is basically a small chip encapsulated in epoxy resin, so it is very small and very light.
2. Low power consumption
LED power consumption is very low, generally speaking, the working voltage of the LED is 2-3.6V. The
working current is 0.2-0.03A. That is to say: it consumes no more than 0.1W.
Long service life Under proper current and voltage, the service life of LED can reach 100,000 hours.
3. High brightness, low heat.
Because of the special constituent materials of LEDs during the process of electron transfer, the
energy released by LEDs is mainly concentrated in the range of visible light. Unlike other tungsten
bulbs, much of the electromagnetic energy emitted by it is concentrated in the infrared region. These
are very impressive. Heat, that is to say, LED converts almost all electrical energy into light
energy, so LED is a high-efficiency, low-calorie product. The best LED on the market now has 32 lumens
per watt, which is twice that of tungsten bulbs, and one can predict that LEDs that emit 60 lumens per
watt and bright like fluorescent lamps will appear in 2004. 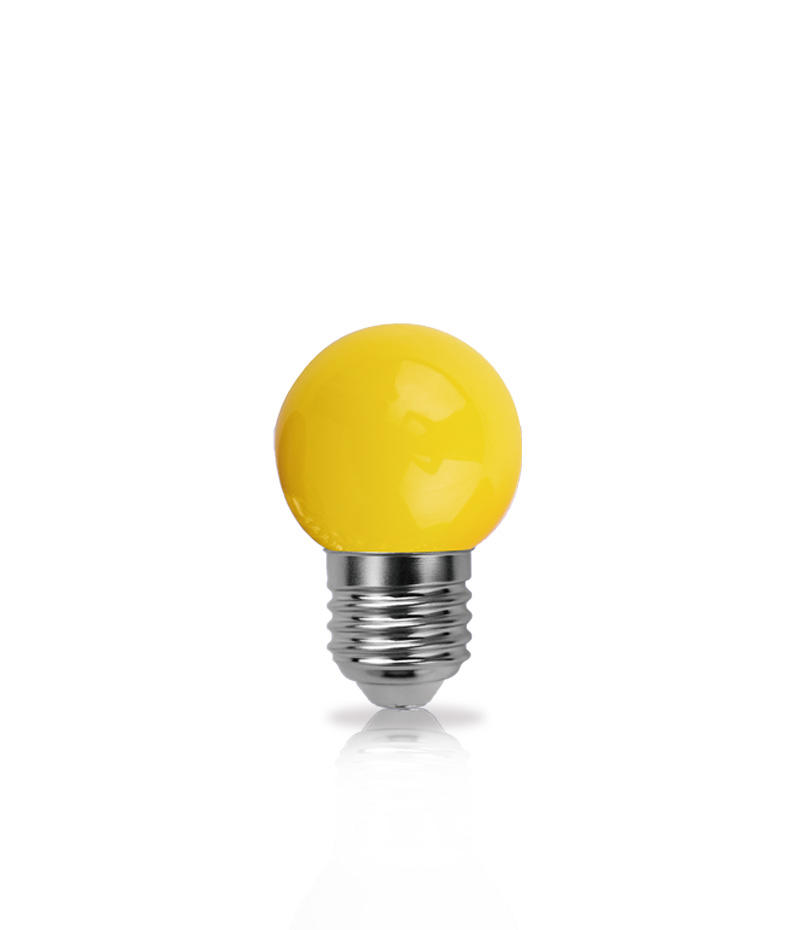 4. Environmental protection
LEDs are made of non-toxic materials, unlike fluorescent lamps that contain mercury, which can cause
pollution. At the same time, LEDs can also be recycled.
5. Rugged and durable
LED is completely encapsulated in epoxy resin, which is stronger than light bulbs and fluorescent
tubes. There is no loose part in the lamp body, these features make the LED can be said to be
difficult to damage
6. Decorate things
Because of its rich colors, small size, durability, and energy saving, LEDs are very suitable for
decorative purposes. Install it on a circuit board or flexible cable or other materials, and can be
used as a light source for letter lights, sign boards, track lights, tube lights, etc.
7. Lighting
With the development of LED technology, a combination LED is installed in a certain way, it can emit
enough light for indoor lighting, for example, it can be used as: night light, desk lamp, garden light
and other display LEDs. A very typical use is Used for information display and large screen display,
they are widely used in stadiums, airports, commercial centers and so on. The largest LED display in
the world is currently in Times Square, Manton, New York. LED backlights are very suitable for LCD
backlights because of their small size and low power consumption.
PREV：Related knowledge of LED decorative lightsNEXT：LED panel light