Oct 22,2021
LED lights are composed of light-emitting diodes, usually in a housing with a radiator or a built-in fan. LED light-emitting lamps usually do not require a separate ballast, and can be directly plugged into a standard power socket for direct use.
LED grow lights vary according to usage. It is known from the study of photomorphogenesis that green, red, far-red, and blue light spectra have an impact on root formation, plant growth and flowering, but there are not enough scientific studies or field tests to test the specific color ratios recommended by LED grow lights. It has been shown that many plants will grow normally if given red and blue light. However, many studies have shown that red and blue light only provide the most cost-effective growth method, and that plants grow better under light supplementing green.
The white LED grow light provides a full spectrum and is designed to imitate natural light and provide plants with a balanced spectrum of red, blue and green. The spectrum used varies, but the white LED grow lights are designed to emit similar amounts of red and blue light, and the added green light will appear white. White LED lights are usually used for supplementary lighting in homes and office spaces. 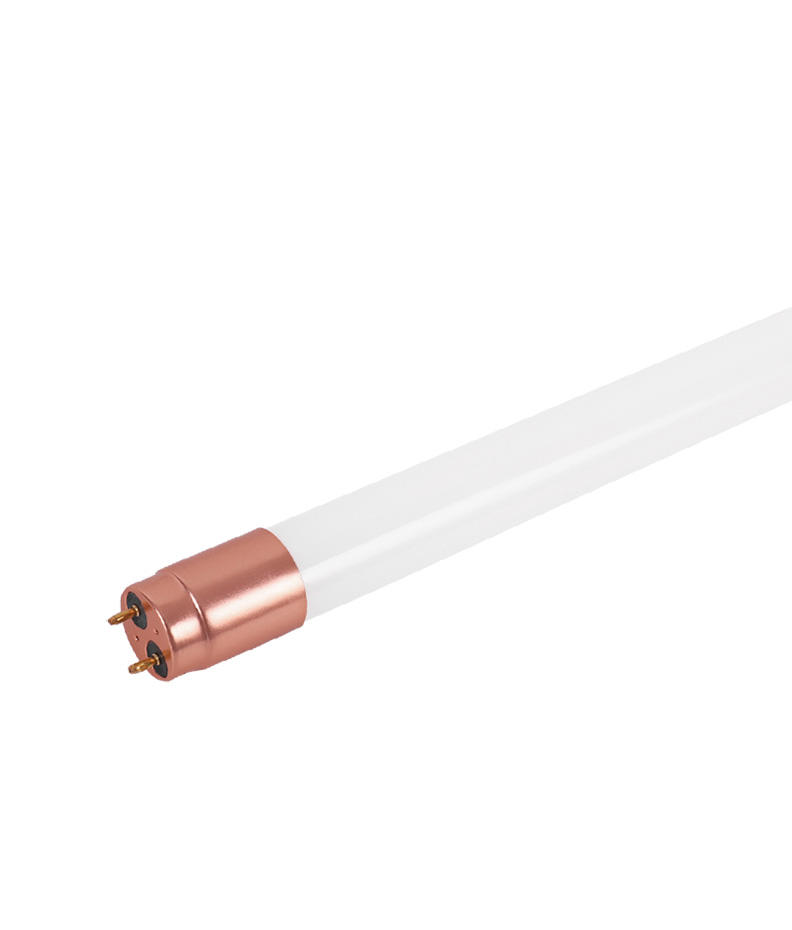 A large number of plant species have been evaluated in greenhouse trials to ensure that the plants have a higher quality in biomass and biochemical composition, even comparable to field conditions. The plant performance of mint, basil, lentils, lettuce, cabbage, parsley, and carrots is measured by evaluating the health and vitality of plants and their success in promoting growth. Promote a large number of flowering of selected ornamental plants.
In the LED growth light test conducted by Philips Lighting, in order to find the best light formula for growing various vegetables in the greenhouse, they found that the following aspects of light affect plant growth photosynthesis and plant development morphology. The total light varies with time. Change which time of day, (spectrum), light direction and light distribution on the plant. However, it is worth noting that in the tests between tomatoes, mini cucumbers and sweet peppers, the best formulas for all plants are different, depending on the crop and region, so currently they must optimize the LEDs in the greenhouse based on the experiment. Lighting and errors. They have shown that LED light affects disease resistance, taste and nutritional levels, but by 2014, they have not found a practical way to use this information.
The diode design used for the initial LED light emitting diode is usually 1/3 watt to 1 watt. However, now LED growth lamps usually use higher power diodes, such as 3 watt and 5 watt diodes. For highly compact areas, COB chips between 10 watts and 100 watts can be used. Due to heat dissipation, these chips are generally less efficient.
The LED grow light should keep the plant at least 12 inches (30 cm) away from the plant to prevent leaf burns.
PREV：What is LED flood light?NEXT：Precautions For Outdoor Lighting Installation