What is LED flood light?


Oct 28,2021
LED Downlights are also called spotlights, projection lights, spotlights, etc. They are mainly used for architectural decorative lighting and commercial space lighting. They have heavier decorative components and have round and square shapes. Yes, because heat dissipation must be considered in general, there are still some differences between its appearance and traditional floodlights.
LED flood light characteristics:
At present, the commonly used LED floodlights on the market basically use 1W high-power LEDs (each LED component will have a high-efficiency lens made of PMMA, and its main function is to secondarily distribute the light emitted by the LED, which is two Secondary optics), and a few companies have chosen 3W or higher power LEDs because of the good heat dissipation technology. It is suitable for large-scale occasions, lighting, buildings and other lighting.
What other things need to pay attention to for the flood light?
1. High-purity aluminum reflector, the most accurate beam and the best reflection effect.
2. Symmetrical narrow-angle, wide-angle and asymmetric light distribution systems.
3. The lamp can be replaced with an open-back type, which is easy to maintain.
4. The lamps are all attached with a scale plate to facilitate the adjustment of the irradiation angle. 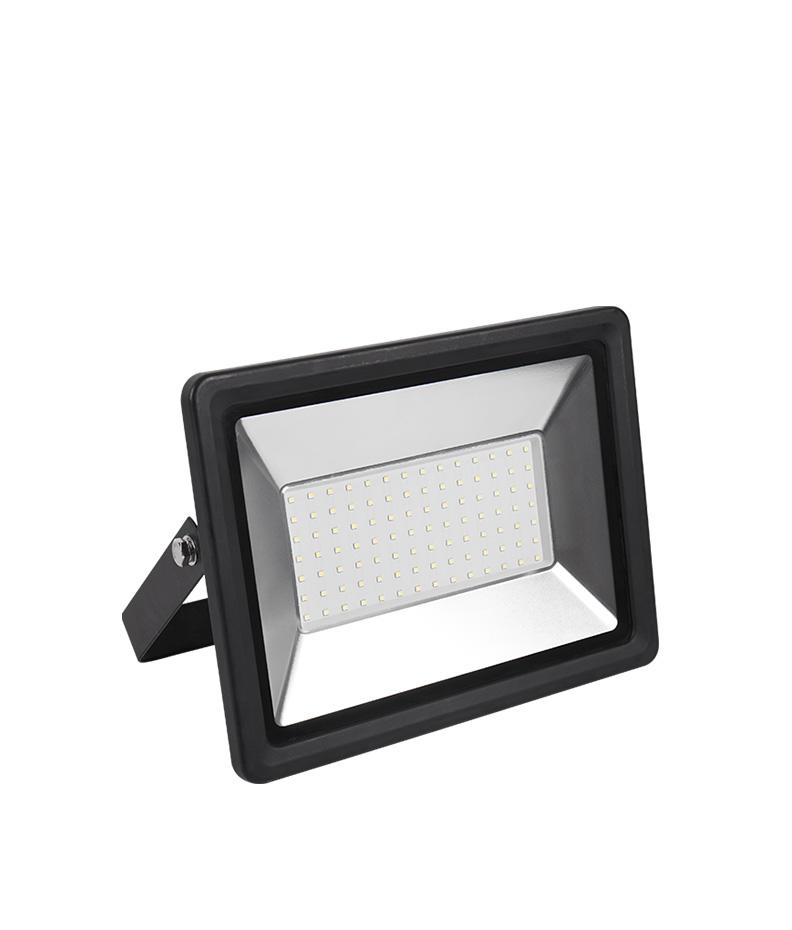 The LED flood light is controlled by a built-in microchip. In small engineering applications, it can be used without a controller. It can achieve dynamic effects such as gradation, jump, color flashing, random flashing, and gradual alternation. It can also be controlled by DMX. Achieve effects such as chasing and scanning. At present, its main application places are probably these: single buildings, exterior wall lighting of historical buildings, building interior and exterior lighting, indoor local lighting, green landscape lighting, billboard lighting, medical and cultural and other specialized facility lighting, bars, Atmosphere lighting in entertainment venues such as dance halls, etc.
PREV：Explanation of LED flood lightNEXT：LED (Light Emitting Diode)